United States Secretary of State Antony Blinken says the US view will not change unless there are ‘stable solutions to political problems’.

The United States does not want to support efforts to forge closer ties with Syrian President Bashar al-Assad or to reinstate him until there is a lasting solution to the political crisis in Syria, United States Secretary of State Antony Blinken has said.

Blinken’s remarks at a press conference on Wednesday came amid a shift in the Middle East between US Arab allies, who are bringing al-Assad out of the cold by restoring economic and diplomatic relations.

Jordan, a strong US ally, reopened its borders with Syria at the end of September, to boost the country’s economic woes and to strengthen the Arab states’ desire to restore Syria after its rejection of the Syrian war.

Jordan’s Abdullah also spoke to al-Assad instead for the first time in ten years this month when the foreign ministers of Egypt and Syria met last month on the sidelines of the United Nations General Assembly in New York, in what Egyptian journalists said was the first meeting of the ranks in almost a decade.

Similarly, the Ministry of Finance in the United Arab Emirates said on Sunday that the Gulf and Syria have agreed on future plans to strengthen economic cooperation and explore new areas.

The UAE reopened its ambassador to Damascus in 2018 – and earlier this year, he said the US coup had made Syria more difficult for the war-torn country to return to the Arab League.

“What we have not done and what we do not want to do is to help try to establish relations with the Assad regime or to withdraw its sanctions from Syria or to change our views on the rebuilding of Syria, to the point where there is no change.”

The US has suspended its alliance in Syria since 2012.

Blinken said that in the nine months since President Joe Biden took office on January 20, Washington had launched a crackdown on Syria, a crackdown on ISIL (ISIS) campaigns and a clear US commitment to responding from al-government. Assad.

Under the Washington’s Ceasar Act passed last year, the US has tried to prevent reconstruction or commercial activity from taking place without introducing a change in human rights.

But Syria has never been a foreign policy to Biden’s management, experts say, as Washington has been focusing too much on China. The rulers did not use sanctions under Caesar’s law.

“As we move forward, we are reducing violence, increasing support, and monitoring our military against any terrorists who may threaten us or our friends … This will be an important area for us,” Blinken said.

The Syrian conflict has killed at least 350,000 people, according to the UN. The conflict, which began as a major offensive against the al-Assad regime in March 2011, quickly became a full-blown civil war and caused major refugee problems around the world. 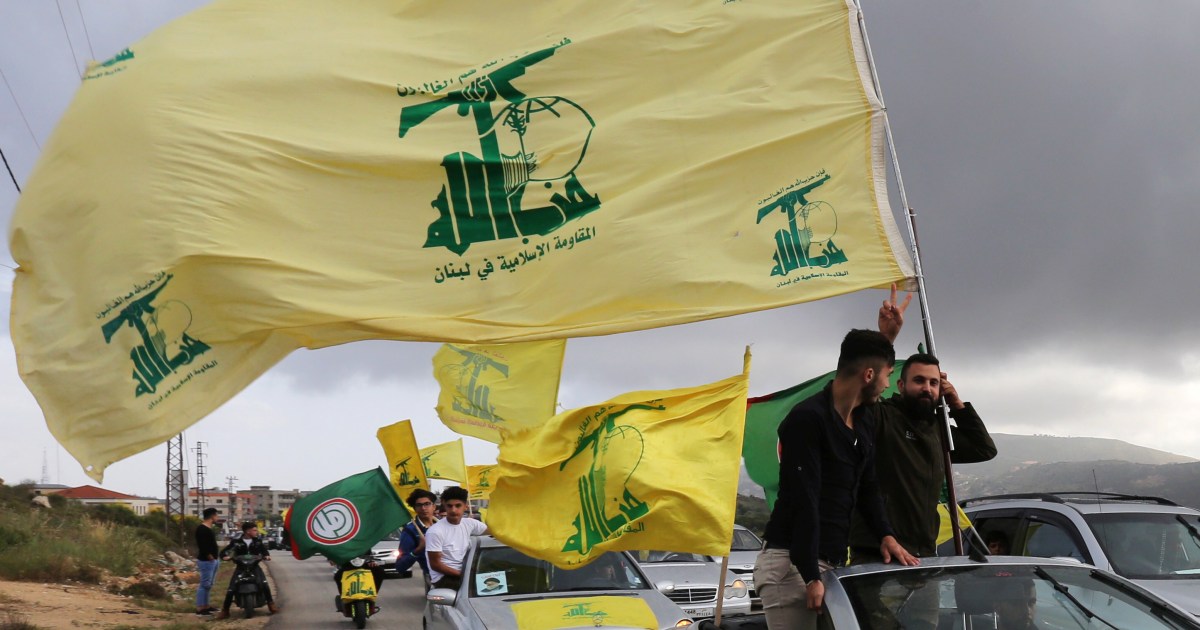 Featured Posts
Everyone gets hats in the free DLC for ‘Bugsnax’, The Isle of BIGsnax
35 mins ago